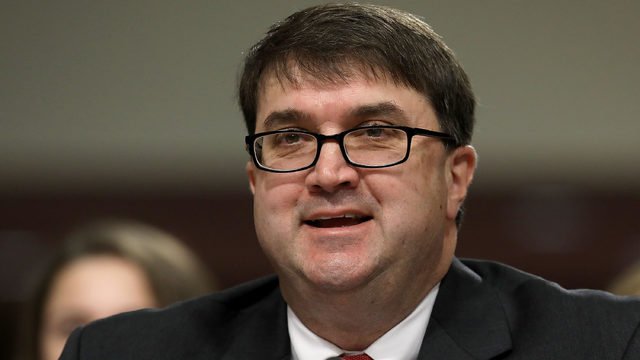 According to the agencies, they will investigate in tandem to find eligible student loan borrowers. These persons will be identified and notified by letter about their eligibility and given an application to fill out regarding their permanent disability discharge. This is the method in which borrowers who are physically unable to work can have their debt cleared.

Betsy DeVos, U.S. Secretary of Education, said veterans have given up so much for the country, and it’s important for the nation to give something back to them. She said making the loan forgiveness process simpler and notifying veterans who qualify for the service is one way they can help them.

According to the Social Security Administration and the Department of Education, in 2016, there were roughly 387,000 disabled borrowers with about $7.7 billion in federal student loans that could be discharged.

The agencies sent out the alert letters to those borrowers.

The Consumer Financial Protection Bureau estimates that tens of thousands of eligible disabled veterans do not know that they can have their debt discharged.

Non-Profit Advocacy Group Veterans Education Success President Carrie Wofford said it’s terrible that those who served the nation are struggling to make ends meet and are often destitute and don’t know that they may qualify for student loan debt forgiveness.

Along with notifying these borrowers, the new tax code has a provision that would waive federal income taxes on debt forgiven for those people deemed permanently disabled.

Robert Wilkie, acting VA secretary, said the two federal agencies have worked out to carry out the initiative in an effort to have veterans and families of veterans to overcome the tremendous burden that student loans can place on them.