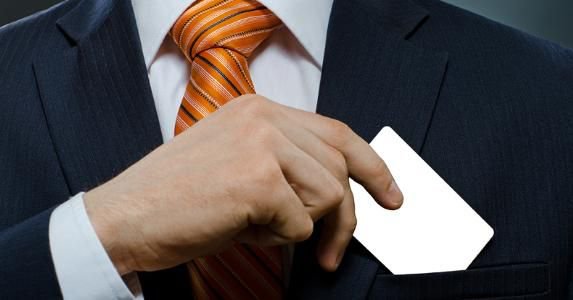 American Express announced it was releasing a new card for those consumers who are constantly on the go - always traveling from one location to the next. However, it also comes with a large yearly fee - $450.

The company held 23 percent of the market in 2016. In 2011, that number was 26 percent. It also lost a few co-branded cards such as JetBlue and Costco.

AE’s new card is anticipated to become available in August and come with several perks that are sure to maintain some loyal customers. What are some of the perks to be offered with this new American Express card?

One such perk is the free hotel stay at any participating Marriott Rewards and SPG on the anniversary day of when the account was opened. The night will have a value range of up to 50,000 points. There is also a $300 credit statement every year for cardholders to buy products or services at any Marriott Rewards or SPG hotels.

A “Gold Elite” status is placed on all cardholders, but anyone spending $75,000 or more in a single year will attain a “Platinum Elite” status.

There is also a sign-up bonus, but no word from American Express on how much that bonus will be.

As it stands, American Express reward customers points on their eligible purchases:

The card does come with a stiff yearly APR of 17.24 percent to 26.24 percent. Any cardholder who doesn’t pay their bill in full each month could pay some hefty fees.