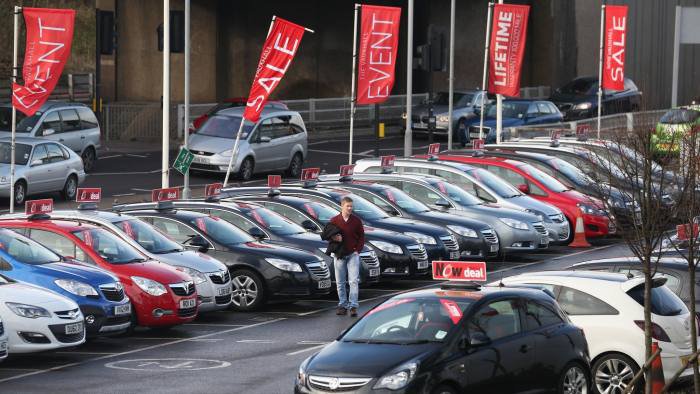 According to the quarterly report from the New York Federal Reserve, household debt showed that overall consumer debt increased 3.8 percent in the first quarter, which is much less than the 4.5 percent in the last four quarters. Why? The percentage increase is the result of auto loan pullback. Still, total delinquency rates dropped a small but due to the improvements in mortgages and student loans.

However, lenders have been fairly aggressive in two areas – auto loans and credit cards. This is where the delinquencies are increasing. Credit card loans saw an eight percent rise in 90 day or more delinquencies. This is up from 7.5 percent from a year ago. The number of delinquent auto loans increased to 4.3 percent, up from 3.8 percent.

While the amount of auto-loan originations has stagnated, the terms are still rather loose. The average length of new loans increase to 69.2 months in April 2018; in 2013, the average months were 65.5. A plethora of cars moving off leases has caused used car prices to come down as well. In April, there was a 1.6 percent drop in used car prices.

Increasing wages, a better economy and fewer people unemployed have kept the number of defaults from increasing. Moody’s analysts looked at and compared loan percentages of recent delinquencies to the number of first-time jobless claims.

What Moody’s discovered is that both auto loans and credit card delinquencies have been rising. While the credit card industry ratio stays in the normal historical range, auto loans have reached their highest levels in 15 years. This suggests that the standards for auto lending are too loose.

Moody’s said the defaults on auto loans is likely to be lower thanks to the strong employment market. It said as long as the economy is doing well, auto loan defaults are less likely to happen. Still, if the economy does a downturn, the credit cycle is bound to suffer. And, it’ll be the auto loans that sustains the biggest impact of all loans.

If you search for a good lender, you can visit cashnetusa com login and choose one of the short-term loans.