Colorado Residents Could Vote In November On Payday Loan Fees 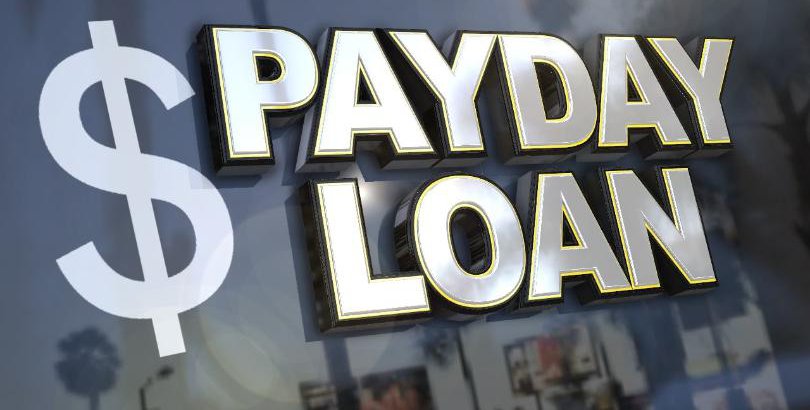 The Colorado Attorney’s General Office recently released information about payday loans, which found that roughly 450,000 people had borrowed money from these lenders in 2015. On an average $400 loan, they paid $30 in interest, $45 in monthly maintenance fees and $35 in origination fees. The AG estimates a 117 percent annual percentage rate.

Corrine Fowler said payday lenders are currently exempted from state usury rates and can charge triple-digital interest because of it. However, she’s calling for change, spearheading a petition that could cap those payday loan rates at 35 percent. The current law caps them at 45 percent. It would also take away the existing provisions that let payday lenders tack on so many fees.

Fowler said more consumers must have a better understanding of what a payday loan is and what the problem with a triple-digit interest.

Her petition does face some competition, which comes from the industry she’s looking to reform. The Secretary of State’s Office has already approved two petitions, which were authored by payday lender Bill Fritts and registered lobbyist and attorney Sarah Mercer.

Fowler said their initiatives – 183 and 184 – would reduce the maximum interest rate to 36 percent and decrease the monthly maintenance fee to $5. However, they would keep the triple-digit interest, which is what she hopes voters will be able to vote on in November.