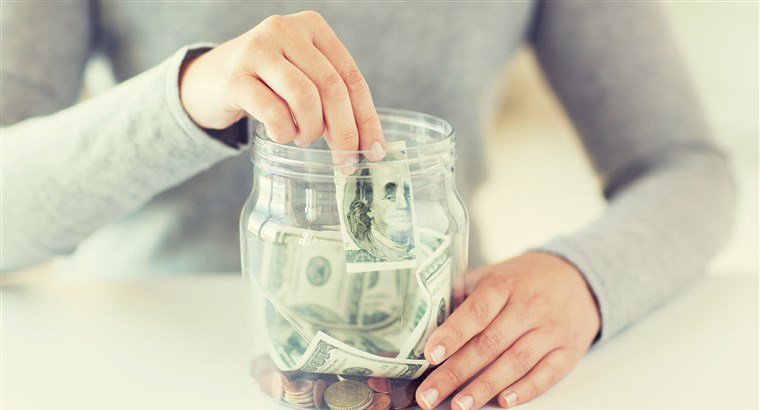 For a long time there was nothing you could do about this, as you would pay a rigid rate for the power that you used, no matter when or how you used it. In recent times however this has began to change. Power companies have realized there are easier ways to provide services to their customers at a more manageable fee all year long.

Electricity companies are looking to change their old model of a one plan fits all electricity rate. There are many utility companies that are beginning to offer plans that include such things as free weekends, free nights, as well as the ability to obtain a prepaid plan.

If you are careful about what electricity plan you choose, you could potentially save a substantial amount of money. Many electricity companies provide plans that give customers one day of absolutely free power every week. By choosing a day when you use your most electricity, such as laundry day or game day, or by opting to use the most electricity on the days you are provided with free electricity you could save a bunch of money. For example, TXU Energy, which is located in Texas, provides their customers with a plan that gives them access to free electricity on weekends, however customers are charged with a slightly higher rate during the days they have to pay.

This new way of paying for electricity does come with a few risks. For one, customers may end up actually spending more on their power consumption then what they calculated they would. This is because many plans start with a low introductory rate and then increase after the promotion has expired. On top of this, some plans also have very expensive termination fees. Another reason why using a customized plan may actually cost you more money is because there are some plans with fixed rates that look like really good deals as long as the price of power increases but they can easily become more expensive then traditional plans if prices drop.

Customized electricity plans are accessible in thirteen states as well as Washington, D.C. In the states that allow this type of plan, regulators let companies compete in order to sell their electricity. 13.3 million U.S. citizens signed up for a customized plan in 2011.

The Future of Your Electricity Bill

It is believed by many people in the utility industry that electricity companies will offer even more straightforward, innovative and useful plans in the future in order to keep their old customers as well as gain new ones. In the future more and more consumers will learn to shop and compare loans electricity companies to find the best deals, similar to shopping for cable or phone service. This means even better deals and incentives for electricity customers in the near future. 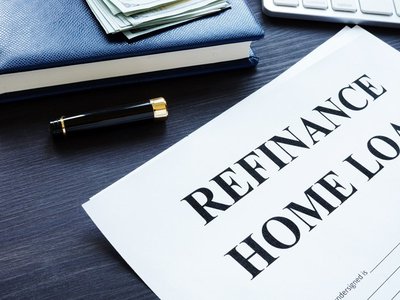 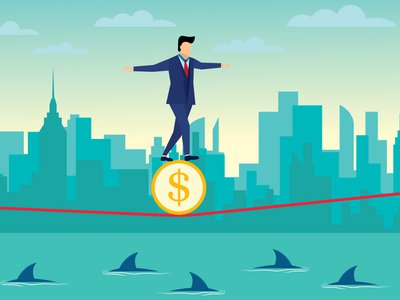 Conquering the Financial Challenges of a Blended Family 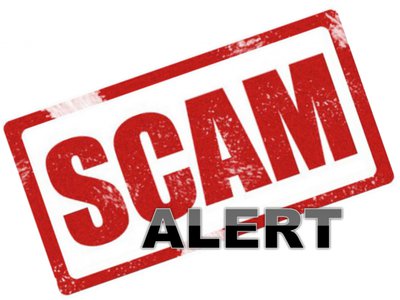