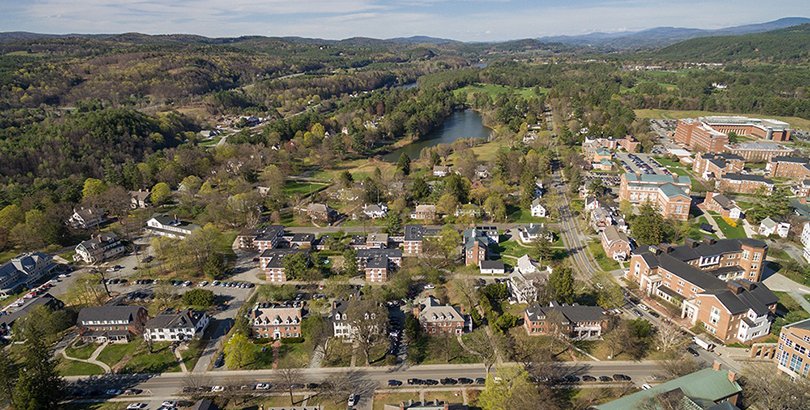 According to the Federal Reserve of St. Louis, about 44 million student loan borrowers owe a combined total of $1.5 million. Most students don’t have another way to pay for their education, but many universities are doing their part to help them out.

In fact, Dartmouth College said it would boost its scholarship award sizes and get rid of student loans from its financial aid packages. About half of the undergrads get some kind of financial help, and the hope is by getting rid of the student loans, more low-to-mid-income families will be able to afford college.

Dartmouth President Phil Hanlon said all students deserve to enjoy and excel in college. He said the residential life is far more vibrant, and it’s the college’s hope to attract an eclectic mix of students of all backgrounds.

Dartmouth is no different from other colleges, with students suffering in student loan debt. Right now, students with families making less than $100,000 are exempt from taking out loans. Those students who need additional assistance at average loans of $24,000.

Dartmouth is not the only student doing away with student loans; 50 other universities and colleges have instituted a no-loan policy to families with low incomes. 16 schools have a no-loan option to all students, no matter what the family income is.

Most of these schools are Ivy League universities where tuition can run in excess of $45,000 a year – Harvard, Yale and Princeton, to name a few offer this. Brown University is also eliminating student loan financial aid packages for its 2018/2019 school year.

Ivy League schools have led the charge because of their ability to attain endowments – donated money that can be used to improve the school. Harvard’s endowment at the end of 2016 was $36 billion; Yale’s was sitting at $25 billion.

Dartmouth has already raised $20 million for its “The Call to Lead” campaign, where university officials hope to raise $3 billion with $500 million of it going to financial aid.