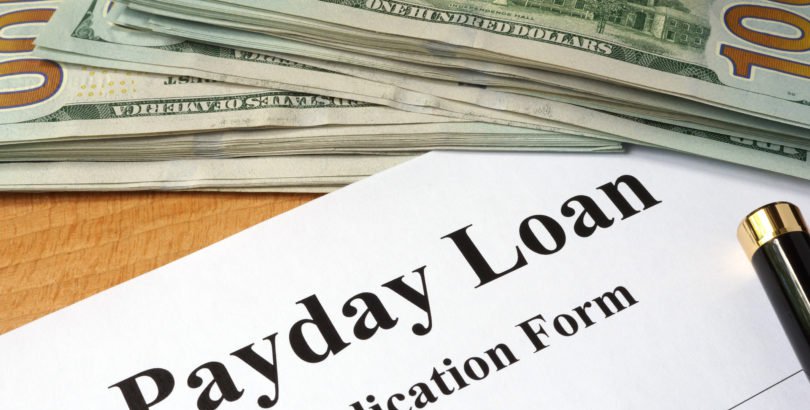 The California Department of Business Oversight said there was a drop of 6.7 percent in payday loans. That means only 10.73 million payday loans were written. The data showed that money loaned out by payday loans dropped by about the same amount. This may be a reflection of the state’s robust economy and changes to the small-dollar loan industry’s structure.

Commissioner Jan Lynn Owen was pleased to learn that California residents were forgoing the option of high-cost, short-term loans. She said there are not many people who are crying over the loss of payday loan lenders in the state. She said the trend stresses the importance stakeholders and policymakers have in working together to boost consumers’ access to less expensive financing products.

The report did not highlight the reason for the payday loan industry drop, which started in 2016. However, there are possibly several trends leading to its demise.

The state’s economy has been doing very well, suggesting workers are making more money and able to pay for their expenses. In March, the unemployment rate of the state was 4.3 percent, the lowest in 40 years.

Another potential reason is the structural changes of the small-dollar lending business. In the past few years, a number of high-cost consumer lenders have begun offering loans with terms of months, not weeks. The change comes on the heels of the Consumer Financial Protection Bureau’s pending role regarding short-term lending.

This means some borrowers are turning to high-cost installment credit for their payday loans.

In another report from the Department of Business Oversight, there was a 6.5 percent increase in consumer installment loans of $2,500 to $10,000. Most of these loans had a yearly percentage rate of at least 70 percent. The California Assembled barely defeated the bill that would have outlawed these types of skytrail cash loans.

The state has had some success with its offering of lower-cost options to consumers who need a little extra cash.The state created a program in 2013 that would boost consumer access to loans less than $2,500. Over 230,000 of the loans were made in 2017 – an increase of 18.2 percent from two years before. The interest rates on these loans tend to vary, but it’s not uncommon for a $1,000 loan to have a 50 percent interest rate. Larger loans had APRs of 30 to 50 percent.

Over 30 states allow payday lending, but most don’t make the yearly loan volumes public, which makes it hard to determine the industry trends.