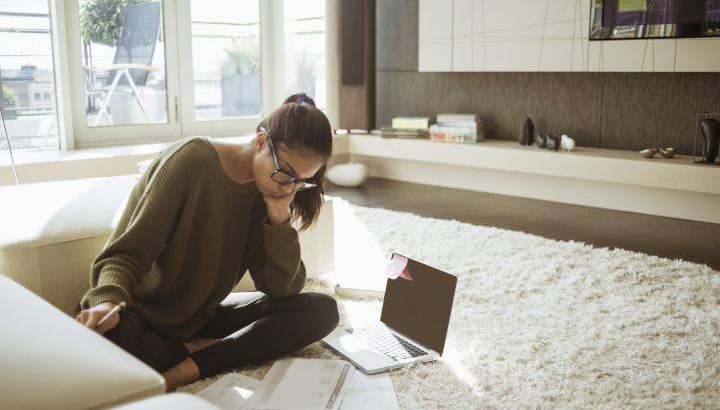 The interest rate for the 2018-2019 academic year is increasing to 5.045 percent for undergraduate loans. Last year, the rate was 4.45 percent. Graduate Federal Stafford loans, which has a borrowing limit of $20,500 a year, will increase to 6.595 percent. The rate last year was 6 percent. Interest rates for PLUS loans, which lets graduate students and parents borrow up to a program’s attendance cost, will also increase from 7 percent to 7.595 percent.

The only borrowers affected by the rate hikes are ones who take out new loans, starting July 1, for the upcoming year. The interest rates on federal student loans are reviewed every year based on what the conclusion was at the May 10 Treasury auction.

While new loan rates have not be announced just yet, there are some estimations.

The U.S. Federal Reserve noted its plans are to continuing raising interest rates, which means the cost to borrow money from the government is likely to rise as well. The Fed influences the 10-year Treasury outcome by adjusting the interest rate. Students who enroll for the first time can expect to pay more than those graduating.

Borrowers with federal student loans are not included in the rate hike, as their interest rates are fixed. Therefore, borrowers with an existing lower-rate loan can keep that loan. New borrowers are unable to access the lower rates.

The average debt for current student loan borrowers is around $37,000, and they may see an increase in their monthly payments by several dollars on a standard 10-year repayment plan.