Onward Financial Inc. was awarded $1 million from the Chan Zuckerberg Initiative and The Rockefeller Foundation, which will be used to combat the payday loan lending industry.

The program is designed for employers to encourage their workers to learn about personal finance, begin a savings plan or borrow money at a low-interest rate in times of emergencies.

The program will work via an app.

Ronnie Washington is the founder of Onward Financial and has been working on it for two years. He said the money means he can hire additional people and go beyond the Kansas City area. Onward Financial is the youngest recipient of the grant, which means it could encourage others to fund the program.

Washington was inspired to begin the program in Kansas City because of it’s the heart of the payday lending industry.  In fact, it was home to a $2 billion payday loan operation Scott Tucker, a race car driver and Leawood businessman, operated. In January 2018, Tucker was sentenced to 16 years in prison and ordered to pay $1.3 billion to the Federal Trade Commission. Joe Tucker, Scott’s brother, is a businessman in Johnson County and also faces criminal charges of operating an illegal payday loan scheme and was ordered to pay $4 million to the FTC.

Ben White worked with Washington during his time at Onward Financial, and said, there were several reasons the program was launched in the KC area, but especially because of Scott Tucker and the payday loan industry.

Kansas City has helped Onward Financial get its footing with a city startup partnership program, a business accelerator program, a plumbing supply company based in Grandview and a local credit union.

John Poskin runs Prier Products and has been looking for ways to help employees save money. The company put together a holiday savings plan for its less than 100 employees, but he wanted something permanent to help them in times of need and retirement. He wanted them to have something other than payday loans to help them out.

According to Poskin, he uses Onward Financial to make that happen, and most employees are a part of the program. 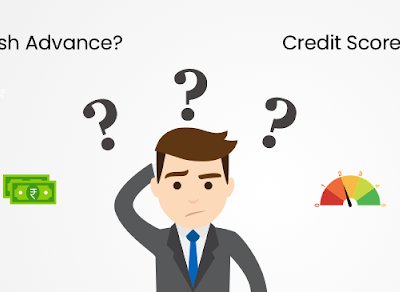 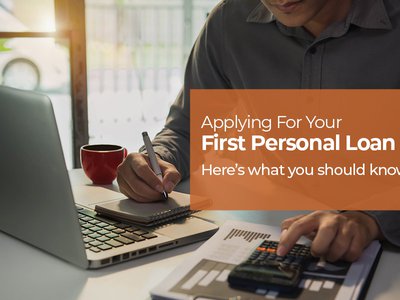 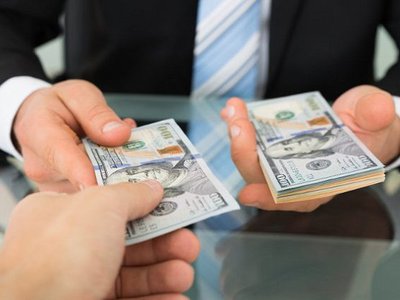 How Do Payday Loans Work? 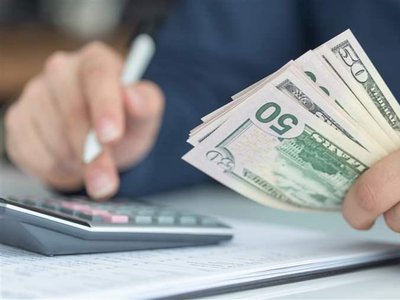 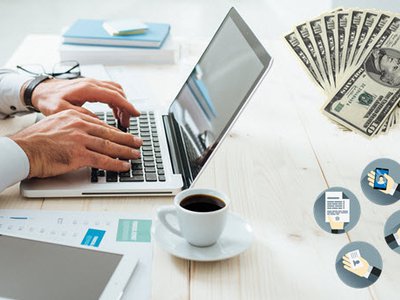 How to Get Cash With Bad Credit Payday Loans