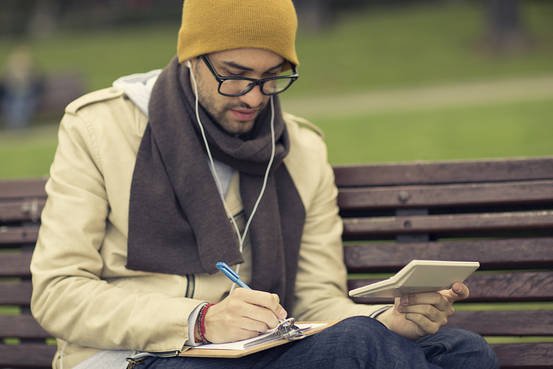 Mississippi has more than 1,000 payday lender locations (there are 23,000+ locations in the U.S., in banks and online). This allows people to attain the short-term loans they need but with sky-high interest rates that start the cycle of debt.

The Consumer Financial Protection Bureau defines payday loans as a short-term, but high-cost loans that are $500 or less and generally repaid on the borrower’s next payday.

Consumer Protection director Charles Lee said there are several reasons consumers turn to payday loan lenders when they have no money in their bank account, capital, savings, retirement, etc.

The CFPB notes that nearly 25 percent of payday loan borrowers re-borrow their nine times before it’s finally paid off. For Mississippi, the number is around eight times. Mississippi Department of Banking and Consumer Finance Director Taft Webb said the state allows payday loan lenders to operate and that the agency is responsible for industry regulation.

According to Webb, the agency does not collect information on the payday loans average APR, and there is no cap on how much lenders can charge for interest. There is also no demographic information for who is using payday loan lenders.

Webb said there’s not been any legislation lately that would cap the APR, but some bills were introduced to cap it at 36 percent. Lee said the agency is looking at a 36 percent cap on payday loans, in an effort to protect low-income individuals and military personnel.

According to the CBNC survey, more than half of millennials have thought about or have used a payday loan to cover their basic necessities like rent, groceries and utility payments.

Better Business Bureau CEO John O’Hara said many payday loan lenders are seen in the rural areas of the state, especially the Delta region. He said these areas also have higher unemployment rates and poverty. In urban areas such as Jackson, there are many local payday lenders in the depressed neighborhoods.

O’Hara said the payday loan industry sets up in locations where banks don’t want to be or where transportation is an issue for people.

Based on estimates from the CFPB, a two-week payday loan with a $15 fee for every $100 has an APR of 400 percent. Credit card APRs are usually 30 percent or less.

Another issue, O’Hara said, is the confusing contracts the payday loan lenders using, meaning most people have no idea what the terms are in the contract. It’s not uncommon for lenders to send checks via mail that doesn’t mention interest rates, which confuses consumers. Many times, it comes to reading the paperwork.

The reality about payday loans and lenders is that consumers need to understand what their financial situation is. He said banking regulations keep banks from going into certain locations, which is where the payday loan lenders end up.

He said people who have a lot of bills coming in without the money to cover it don’t think about the issue when they sign on a contract. This means they need to cut out an expensive, cut back on what they like (Starbucks, for example), sell property they own or get another job.

Parents are encouraged to set up their kids with a gas card, low-limit credit card or a secured credit card while in high school to teach them how to properly manage their credit and establish their credit record early. O’Hara said doing this ensures their children are in a better position in their adult life and won’t have to turn to payday loan lenders.