No Real Movement In Nation’s Commercial and Industrial Lending Industry 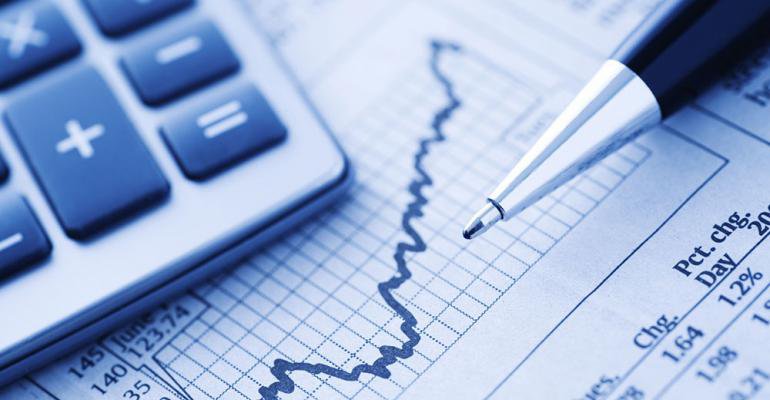 Based on information from the Federal Reserve, business loans saw a rise of only 2% in May, the lowest since 2011. Still, the risk of a recession is low, and near-term estimates suggest the economy is headed for a slow-to-moderate growth. However, there’s something else looming in the business lending industry that needs to be brought to attention – and it’s a warning sign for the nation’s financial recovery.

Based on history, commercial and business loans are a good indicator of recession risks. During the last recession, the year-over-year growth in lending was strong in the first several months of 2008. And, lending was still going strong in April, with a 21.5% increase from the year before. The same issue was prevalent in other decades except for 1990-1991 downturn when the growth rate for loans dropped suddenly right before the recession.

Thus, looking at previous business lending data may not be useful when trying to figure out if there is a recession risk.

It’s not known if this time is any different. The U.S. economy is still going strong, although the pace is moderate. Still, business lending weakness is a risk factor that deserves some careful attention for the next few months.

Researchers have been keeping records of the relationships between the business and bank, both in the nation and overseas. If a recession trend is noted, lending is halted. Is this due to banks’ tightening their standards or is the lack of demand? Could it be both?

Plus, with new lending sources becoming available, the data may be skewed and unreliable. Amazon is one “prime” example. The company recently got involved in the small business lending marketplace, offering short-term business loans anywhere from $1,000 to $750,000 for 12 months – to small, medium and micro companies selling on the website.

It’s also looking at getting into retail banking.

Amazon could start lending money to small business owners not in its network or set up deposit accounts for them. This would help Amazon grow its main business in online sales and ensure it’s the leader in online small business lenders.

It’s not known if any alternative lenders are affected the business-cycle indicator. However, as it currently stands, information for business and commercial lending is still the main source for credit monitoring.

It’s still important to use a generic set of indicators to determine what the recession risk is, and a decrease in business lending could be a signal that a recession is coming. There’s no real evidence that this is happening, so it would be less than ideal to say the recovery isn’t moving in either direction.

For the moment, most of the information is saying the economy is still going strong. 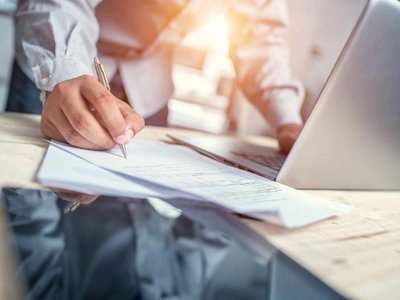 Overview of the Payday Loan Business 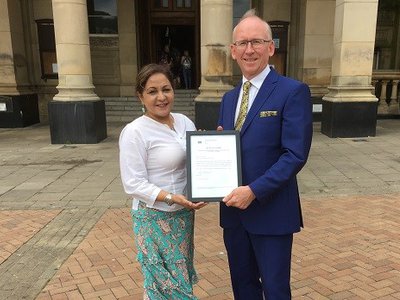