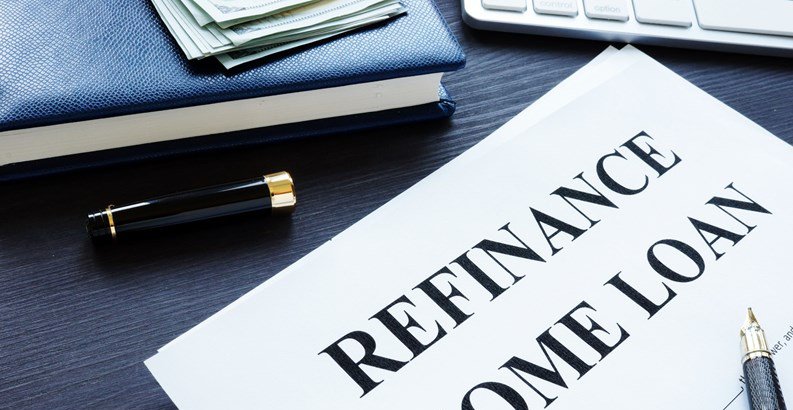 What Is a Subprime Refinance?

A subprime refinance is a way for homeowners to take their current mortgage and trade it in for a new one which may have a lower interest rate, favorable terms or more benefits. The subprime designation means that even if you have bad credit you may be eligible as the lending terms are more lenient than other types of loans. The subprime refinance has been an extremely popular type of refinance in the past five years as homeowners have realized the potential with which they can acquire a loan even in spite of their less than favorable credit record.

Subprime refinances have seen a drastic change during 2007. Due to the extreme popularity of these types of mortgages, the market has experienced some bad luck due to the large volume of homeowners who take out these subprime refinances. As a result of the homeowner’s current questionable financial situation, they were more likely than other types of borrowers to incur foreclosures on the home and some of the lenders which dealt primarily with these types of loans eventually went bankrupt and out of business. When this trend became apparent, there were new guidelines, rules and regulations instituted regarding subprime refinances.

The main change in subprime refinances became apparent when Freddie Mac, a buyer of mortgages, made the announcement that it would apply stricter rules with regard to subprime refinances and mortgages. When buying subprime adjustable rate mortgages, the borrower must be able to pay the fully indexed and amortized rate. In addition, borrowers of the new subprime refinances must show more documentation regarding their financial well-being. Lastly, Freddie Mac will require the lenders to escrow for both taxes and insurance before they will buy the loans. Changes such as these were ones which caused concern in many homeowners who had subprime mortgages and wished to refinance such loans in order to acquire lower monthly payments.

On August 31, President expressed his concern with regard to homeowners who were struggling to keep up with their adjustable rate mortgage payments and were about to face foreclosure on their home due to their inability to pay the monthly payments. Homeowners with adjustable rate mortgages were so used to paying the low interest rate payments in the early years of the loan that when the adjustable rate portion of the loan came into effect, they were unable to handle the new, higher payments. In answer to this financial crisis, President explained his plan to have the Federal Housing Authority aid a larger group of borrowers as well as push Congress to initiate legislation which will suspend the detrimental tax liability which some homeowners face when losing their homes via short sales. These new initiatives will help homeowners refinance their current loans and allow them to have loans which favor the homeowner as opposed to solely favoring the lender.

Another suggestion offered by President to answer the call of homeowners who are in danger of losing their homes in foreclosure proceedings is to set up groups to aid these individuals in their quest to keep their homes. This relates largely to those who have subprime mortgages with adjustable rates and have paid their monthly payments in a timely manner. These individuals may be able to refinance their homes through new subprime refinancing options which will lower their monthly payments thereby allowing them to continue owning their homes.

To learn more about subprime refinance options that may be available to you, ask for a free mortgage rate quote and speak with a mortgage professional.