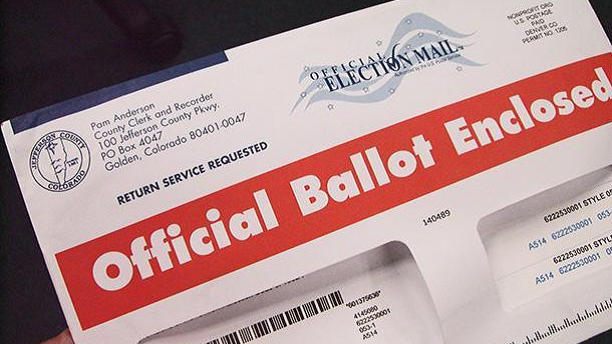 Proposition 111 supporters are grateful for voters who voted to pass the measure. Supporters were hoping to limit the predatory lenders with Proposition 111 campaign manager Corinne Fowler saying the measure would take effect Feb. 1, 2019.

She acknowledged that many of these companies were likely to shut down. However, not entirely.

The federal government regulates traditional banks, and they are already looking at ways to offer short-term loans to consumers who need them.

Payday Loans’ customers Dez said there are times when she needs a short-term loan to help her through the months she struggles with her finances. She said it might not be the best thing, but when it’s needed, it’s useful.

Kim Ray doesn’t agree with that assessment. Ray took out a $300 loan that ended up being hundreds more because of fees and other costs. According to Ray, payday loan lenders are loan sharks.