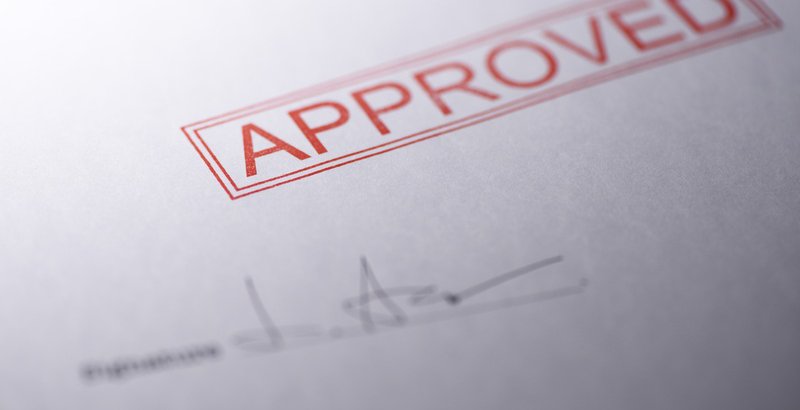 Financial counselors said the practice is putting poor Australians in a bad position – breaching their bank’s terms and conditions. Plus, it leaves them vulnerable to potential losses of unauthorized activity in their bank accounts by a third party.

The parliamentary started an investigation into the behavior the payday lenders use as well as credit repair agencies and buy now, buy later firms. The investigation began to quiet concerns that at-financial risk Australians were being targeted by these entities into further economic hardship.

Financial Counseling Australia Chief Executive Fiona Guthrie said laws were passed in 2013 protecting consumers of payday loan lenders from irresponsible lending, but they had not done so. Guthrie said the majority of people with payday loans were still suffering from a never-ending cycle of debt.

She said this is something that has yet to be contended with.

Senators were informed by the Financial Rights Legal Center that third parties were being used by payday loan lenders to gain access to a person’s bank account information, which put customers at risk. According to the responsible lending requirements, lenders must see a person’s recent bank statements before being given a loan.

Instead of asking for a physical bank statement, lenders were asking for account information such as passwords so the accounts could be accessed remotely, putting customers in breach of their bank’s terms and conditions.

An organization that represents numerous payday lenders vehemently denied the issue and pointed at the unregulated credit providers for the issue.

Robert Bryant, National Credit Providers Association chair, said the industry is heavily regulated and that the small amount credit contracts (who issue loans of up to $2,000 and less than two years to pay back) were not the issue. He said the FCA’s examples were related to unregulated credit providers, not his industry.

Bryant said using the word payday lending brings attention to all things bad in the consumer credit world including pawn broking, consuming leasing, etc. He dismissed the idea that his industry had an issue with compliance.

In 2017, Nationals leader Michael McCormack brought forth legislation that would increase payday loan protections, but it stalled in parliament. This resulted in the current investigation. The laws would cap the amount of payments on customer leases and demand any small amount credit contracts to ensure equal payment intervals and repayments.

While the Consumer Household Equipment Rental Providers’ Association agrees with the cap of how much consumers are charged for leasing household consumer goods, it does not agree with the maximum cap of four percent of the recommended retail price.

According to the Association, it’s too low and could shutter the consumer leasing industry altogether. Instead, it offered suggestions of what the caps should be per every 12-month contract such as two times the value for a 12-month contract.