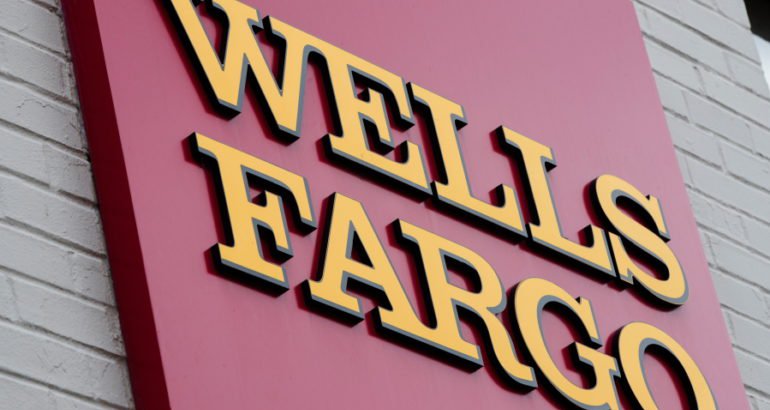 Wells, less than a year ago, was the number two U.S. auto loan providers, has begun reducing its quarterly originations by roughly 30% in the last nine months… up until March 31. The company has started to consolidate its collections operations that people claim will lead to numerous layoffs.

Wells Fargo is following other lenders in decreasing their exposure to a quickly cooling auto market. Bankers, auto industry analysis, regulators and executives have been sounding the alarm since 2014 that there could be a burnout in the auto loan market for several years with their low-interest rates and simple financial terms.

In order to increase growth, banks like Wells Fargo, started lending to borrowers with less than great credit. However, in the latter half of 2015, there was a rise in auto vehicle defaults, surpassing other kinds of consumer debt. This, according to information from Cox Automotive, led to some lenders tightening their standards and getting away from that part of the market.

Wells Fargo started to curb its own exposure last year, cutting the subprime loans in the bank’s portfolio to a little more than 8% for 2017. In 2016, that percentage was 11%.

The Wells Fargo report is set to be released on Friday, and analysts think there will be an increase in delinquency and default rates.

Autonomous Research analyst Brian Foran said the consensus is that the loan growth is going to stay negative for the next three or so quarters. He said Wells Fargo’s auto pullback is likely to take off 1% of its net interest income growth.

Wells Fargo’s executives do know that tightening their standards is going to affect them.

Head of Consumer Lending Franklin Codel said the bank wants to give up the volume and share to protect itself from risky credit borrowers.

CEO Tim Sloan said auto loans is the area of the business where there’s the greatest risk for a negative credit event.

Wells Fargo began changing its auto business this year after the sales scandal that rocked the nation’s third largest bank.

One such shakeup is the new management of the auto business – Laura Schupback who has worked with Wells Fargo for 22 years, running its insurance business and worked with finances and expenses.

The bank is also moving its collections staff from 57 locations to three primary hubs – Chandler, Arizona, Irving, Texas and Raleigh, North Carolina. This move is likely to affect hundreds of people, with jobs being cut. No word from the bank on just how many jobs would be cut. 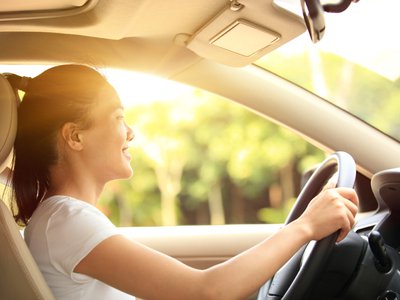 5 Ways to Lower the Cost of Getting a Car Loan 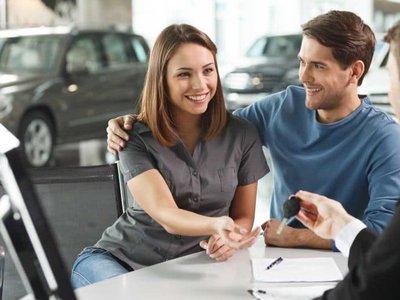 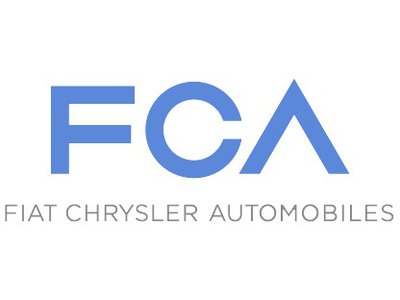 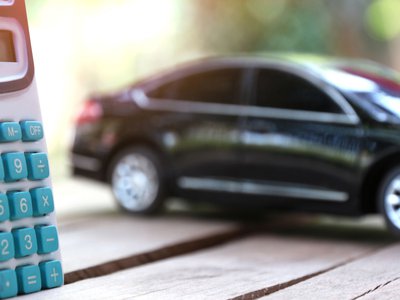 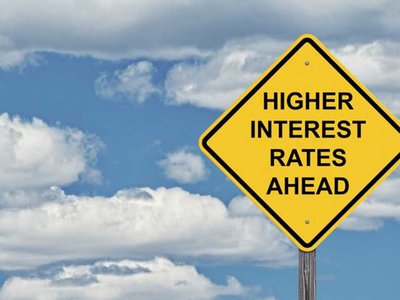