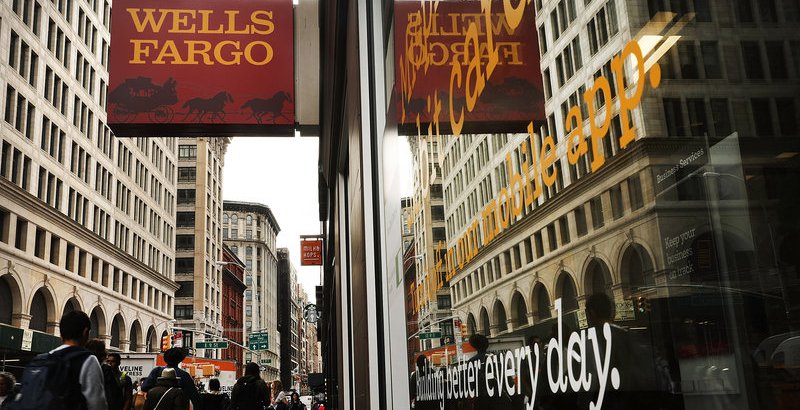 Two U.S. regulators, upon hearing the bank’s report of a first-quarter profit, have suggested the bank be penalized for its auto and home lending practices. While the fine won’t bankrupt the company, it will affect its financial outlook just a bit.

B. Riley’s Chief Market Strategist Art Hogan said Wells Fargo would recover operationally, but it’s its reputation and how the fine money is going to weigh on them that determines how the bank ends up fairing. He went to say that other companies have faced worse and come back, but Wells Fargo is still facing problems after last year’s scandal.

In 2017, the bank was having problems with its mortgage and auto lending practices while still trying to recover from the fraud scandal. The bank has been accused of discrimination – pushing minority borrowers into loans they could not afford while reaping the rewards in bonuses.

Numerous inconsistencies resulted in more federal investigations that ensured Wells Fargo made some huge changes to the bank. It hired an additional compliance officer and dismissed numerous board members.

Even there Wells Fargo has shaken its tree, so to speak, the U.S. Federal Reserve levied several restrictions on its growth. The bank is unable to expand the balance sheet until major changes are seen with the risk management strategy.