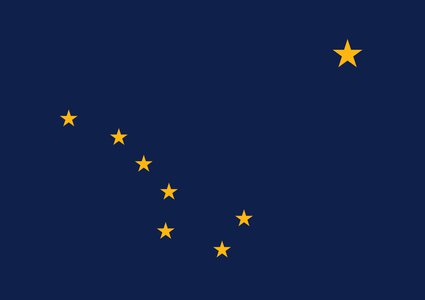 Note: There might be other lenders in Alaska, this page contains only lenders which their headquarters or main offices are based in Alaska.

There are over 100 volcanoes in Alaska, which is considered to be the largest and widest state in the U.S. It’s also known to have over half the world’s glaciers. It’s also got over 3,000 rivers and three million lakes. The state experiences around 5,000 earthquakes a year. What are some other interesting facts about Alaska?

North to the Future

The Last Frontier, Land of the Midnight Sun, Seward's Icebox

Alaska is the only state with a coastline thanks to three seas – Bering Sea, Pacific Ocean and the Arctic Ocean

This page is constantly updating and currently has information about 1 lenders.