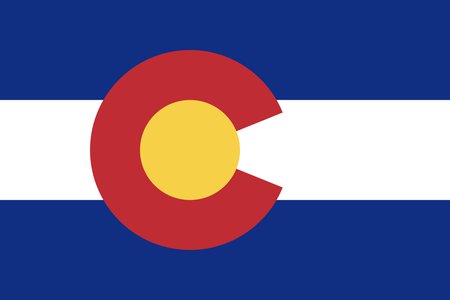 Note: There might be other lenders in Colorado, this page contains only lenders which their headquarters or main offices are based in Colorado.

If you want to see the North American Cordillera, you need to look for in the Colorado Rockies, which runs for over 3,000 miles and extends from Alaska, Canada, the U.S. and Mexico.

A large swatch of people, known as the Pueblo, disappeared without a trace left behind over 4,000 structures and their four-story city in the rocks. If not for those items, the world would never have known about them.

Nil sine numine (Nothing without providence)