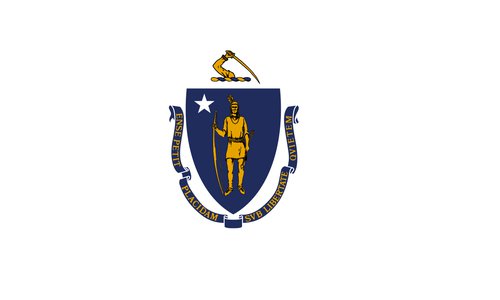 The biggest known fact about Massachusetts is the Salem Witch Trials that took place in 1692. More than 550 documents have saved about the witch trials for the current generation to understand and learn from.

Ense petit placidam sub libertate quietem (By the sword we seek peace, but peace only under liberty)