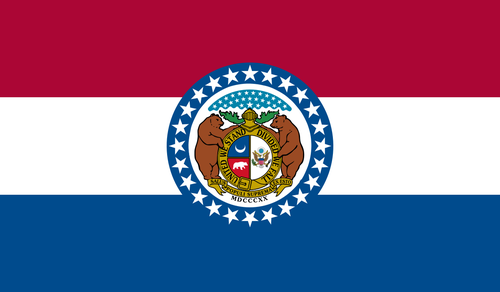 Note: There might be other lenders in Missouri, this page contains only lenders which their headquarters or main offices are based in Missouri.

There is little doubt how much the “Show Me State” – its official nickname since 1899 – has to offer its visitors. It’s the place where the ice cream cone, ice team and Aunt Jemima Pancake Flour were developed.

There are a plethora of visiting attractions such as St. Louis Science Center, St. Louis Art Museum, the Museum of Westward Expansion, Cahokia Mounds, etc.