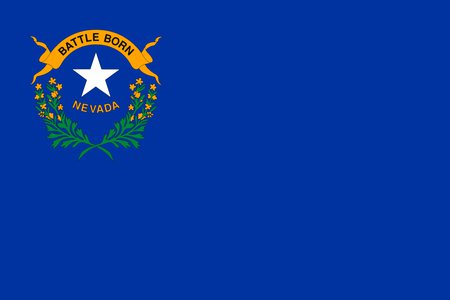 Note: There might be other lenders in Nevada, this page contains only lenders which their headquarters or main offices are based in Nevada.

Nevada is the fourth largest gold producer even though its nickname is the silver state.

The state is well-known for Area 51, a parcel of land the federal government has deemed its own. And, for towns close to Area 51, they have made their money off the tourism industry – from people who believe in aliens.

All for Our Country