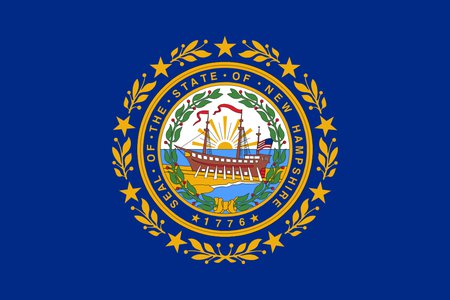 It was here that the first solider death of the Civil War took place. It was also the first state to declare its independence from England. It’s also the only state to hold formal parties at the end of a foreign war.

The first person to participate in space travel hailed from New Hampshire. It’s also the home of the teacher who died in the 1986 Challenger explosion.

A native wrote the popular nursery rhythm, “Mary Had a Little Lamb.”