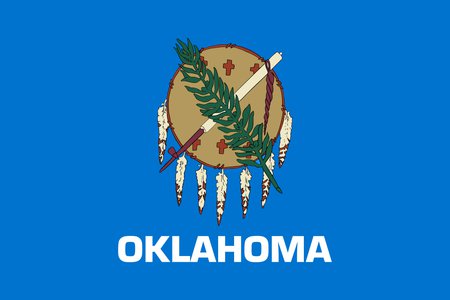 Note: There might be other lenders in Oklahoma, this page contains only lenders which their headquarters or main offices are based in Oklahoma.

Oklahoma is known as the Will Rogers birthplace, which is why it’s not surprising to have the National Cowboy Hall of Fame here. And, where there are cowboys, there are also Indians – the state has been recorded as having the largest Native American population. It’s also the place to find the genuine U.S. Indian City.

The state is known for breaking records such as largest Pecan pie and the largest cookie and ice cream party to be held.