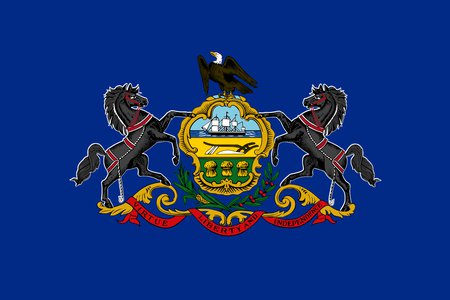 Note: There might be other lenders in Pennsylvania, this page contains only lenders which their headquarters or main offices are based in Pennsylvania.

Every Feb. 2, people dread to hear the word from the groundhog about how much more winter will be seen. And, that groundhog – Punxsutawney Phil – lives in Pennsylvania.

The Liberty Tunnel, which spans 5,700 feet and was developed in 1924, opens from and to downtown Pittsburgh. It’s also the world’s longest artificially vented tunnel. While it’s still a well-known attraction, it’s more known now for the city view it gives visitors when it opens.

Fitness enthusiast can use the more than 300 sets of stairs the state has to offer – and which the cities maintain. If one were to stack them all together, it would surpass the Himalayan Mountains in height.