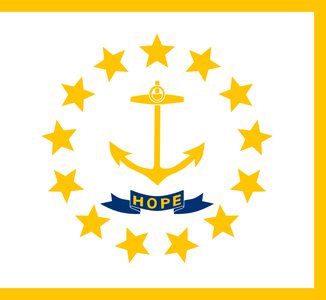 Note: There might be other lenders in Rhode Island, this page contains only lenders which their headquarters or main offices are based in Rhode Island.

Most people don’t know it – especially those in other states – that Rhode Island’s official name is Rhode Island and the Providence Plantations. It’s also yet to ratify the 18th Amendment.

It’s easy to get to church on time, as the state is home to the oldest North American synagogue and established the first Baptist Church in the U.S. The Masonic Temple’s home is also is Rhode Island.