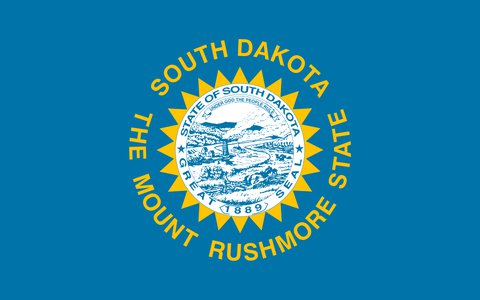 Note: There might be other lenders in South Dakota, this page contains only lenders which their headquarters or main offices are based in South Dakota.

Pierre and South Dakota is the only state and capital not to share a letter.

The largest scientific dig occurred in the state. It’s where researchers found a large death site with bones that belonged a camel about a dog’s size, saber tooth cat, a three-toed horse and a number of fossils going back 50 million years. The state has referred the site as the “Playground of the Dinosaurs.”

Under God the people rule