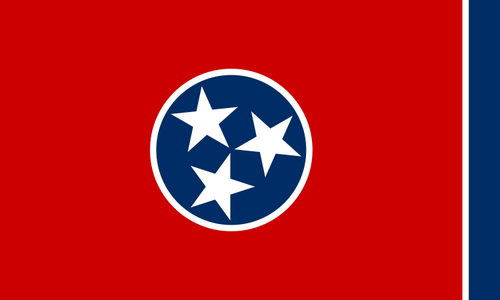 Note: There might be other lenders in Tennessee, this page contains only lenders which their headquarters or main offices are based in Tennessee.

Davy Crockett actually came from Tennessee along a creek bank part of the state in fact – not the mountain top as noted in the song.

Another interesting song fact about the state: Tennessee, which is home to Dolly Parton and the Grand Ole Opry, was given the nickname “Birthplace of Country Music.”