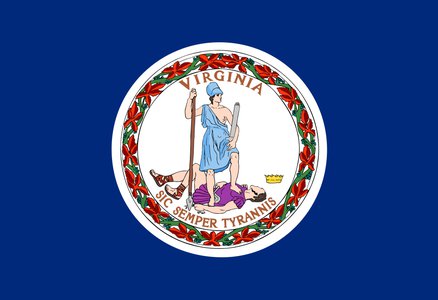 Note: There might be other lenders in Virginia, this page contains only lenders which their headquarters or main offices are based in Virginia.

Virginia was the birthplace of eight First Ladies and Presidents, with some of them being buried here too. It was the first state to have an African-American governor, and 78 Virginia residents became governors of other states. One of these 78 was a governor for two states with another one becoming president of Liberia.

There is a lot of history in Virginia – location, historical event and items. For instance, it’s the state where General Robert E. Lee surrendered.

The Old Dominion; Mother of Presidents